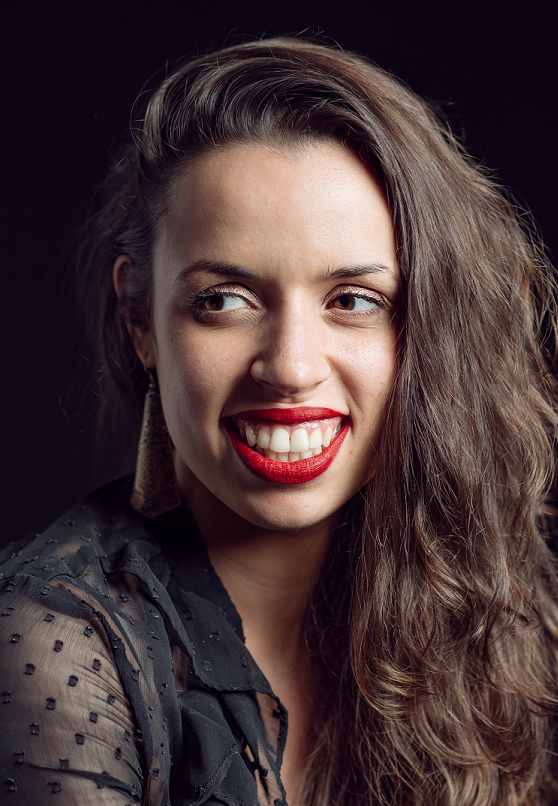 From “Tres Poemas” by Joaquín Turina

Born in Coulommiers in the Paris region, France, soprano Lila Dufy is currently studying with Edith Wiens in the Artist Diploma program in Opera Studies at the Juilliard School.  She began her musical training at sixteen, studying vocal art, cello, and piano. After a bachelor’s degree in musicology and a Vocal Art Diploma, she left France to study at the Université de Montréal, where she got a Master degree in Voice Performance with Rosemarie Landry, and lives now in New York City. In 2021, Ms. Dufy will take part in the Académie d’Aix-en-Provence in France, and she will create the title role of Miguela, an opera by Theodore Dubois, at the Festival Classica in Montreal. She will also perform the role of Young Alice in the opera Glory Denied by T. Cipullo at Columbus Opera. She was about to make her debut in Carnegie Hall as a soloist in 2020, but the pandemic prevented it from happening, among many other things. While opera is her main artistic activity, she is regularly invited to give recitals in Montréal and in France, performing lieder and french songs. Passionate about contemporary music, she also loves to collaborate with today’s composers and created several works of Canadian composers. She was heard several times at the Festival of Sylvanès and the 1001 Notes Festival in Limousin in France, as well as the Bach Festival in Montreal. She is the recipient of a full-tuition scholarship at the Juilliard School. You can follow her on Instagram:  @lila.dufy, Facebook:  Lila Dufy – Soprano 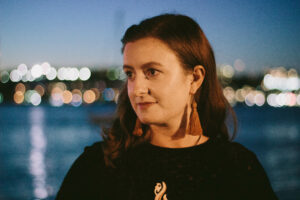 New Zealander Grace Francis is a student of Dr Lydia Brown at The Juilliard School, where she commenced a Master of Music in Collaborative Piano (Vocal) last fall. She is a proud recipient of a Kovner Fellowship, and studies with the support of a Fulbright General Graduate Award. Grace received her Bachelor of Music (First Class Honors) in 2014 under Rae de Lisle at the University of Auckland, making professional concerto debuts as both pianist and harpsichordist during her studies. She has also performed in Canada and across Europe. Before arriving in the US, Grace worked as répétiteur for New Zealand Opera, university opera productions, National Aria contest, and as Assistant Director of GALS (Gay and Lesbian Singers). For nine years she was a mentor and educator with youth organizations including Opera Factory and the Auckland Youth Choir, touring to Carnegie Hall in 2016 and the Australian International Music Festival in 2019. You can follow her on Facebook:  Gracie Francis.